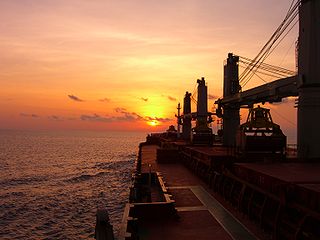 China-based ship building and repairing firm Shanghai Shipyard has delivered the tenth and final bulk cargo vessel, the Josefa, to Cuba under an order secured in 2009.

Similar to the other nine delivered bulk carriers, Josefa is a 35,000-tonne handymax vessel with modern equipment.

Although the financial details of the deal were not disclosed, the order for the ten vessels is thought to be around $250m.

The shipyard delivered the first ship in the order, the Abdala, in August 2011.

The addition of ten cargo ships will allow Cuba to trade with countries such as Iran, Ecuador and Angola.

According to Cuban ambassador to China Alberto Blanco, the construction of the ships will boost the economic and trade relations between the countries and help Cuba improve its merchant fleet.

The purchase of all the vessels was financed by China’s Eximbank.