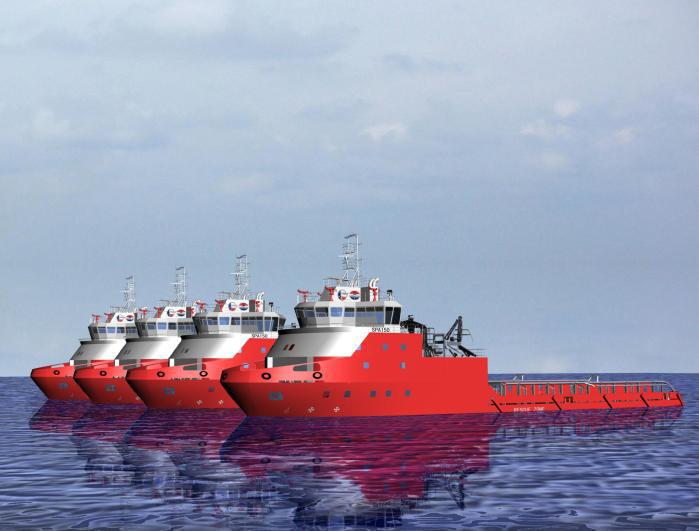 Sinopacific Shipbuilding has won an order from Femco Group for the construction of four anchor handling tug supply (AHTS) vessels.

Construction of the vessels will be carried out by the Sinopacific-owned Dayang shipyard in China, which currently has an order book of 80 vessels.

Rolls-Royce will provide the main engines, shafts, controllable pitch propellers, thrusters and DP systems for the AHTS vessels, while the remaining main machinery will be supplied by Norwegian and European manufacturers.

Out of the four AHTS vessels, two will be fitted with fire fighting systems, Fi-Fi I, while the remaining two will be equipped with Fi-Fi II and oil recovery systems.

Following delivery in 2015, Femco will operate the four AHTS vessels in its markets in South East Asia and the Russian Far East.

Image: Sinopacific will deliver all four AHTS vessels in 2015 and Femco will deploy them in South East Asia and the Russian Far East. Photo: Femco.