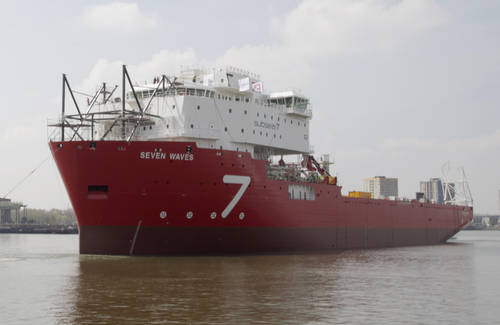 IHC Merwede shipyard in the Netherlands will be responsible for the construction of the new vessels, which will be similar to Subsea 7’s 550t pipe-laying vessel, Seven Waves.

The Armored and Counter IED Vehicles Market in Saudi Arabia to 2024: Market Brief