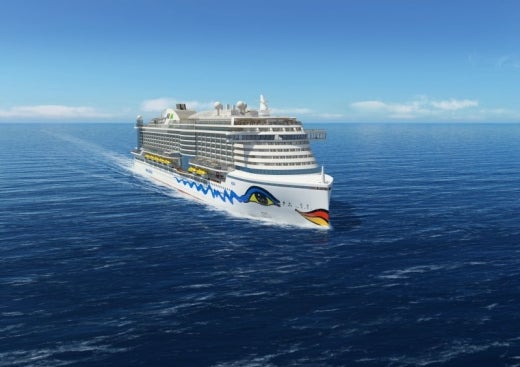 According to TGE, the new ships will be the first cruise vessels to be equipped with dual-fuel engines, allowing the ships to operate on both conventional fuels as well as LNG, depending on its availability at the port.

The new cruise ships will feature advanced environmental technologies such as the Mitsubishi Air Lubrication System (MALS), which is expected to reduce fuel consumption by about 7% and cut carbon dioxide (CO2) emissions through the use of a layer of air bubbles blown from the vessel’s bottom.

Earlier in July 2013, Caterpillar Marine Power Systems delivered its first MaK M 46 DF dual-fuel marine engine to MHI to be equipped on one of the new vessels.

The ships will be powered by three conventionally-fuelled 12 M 43 C marine engines.

According to Caterpillar, the new engine, which is capable of changing from gas to diesel mode during operation, allows reliable vessel operation in different geographical areas, whether using gas, marine diesel oil (MDO) or heavy fuel oil (HFO).