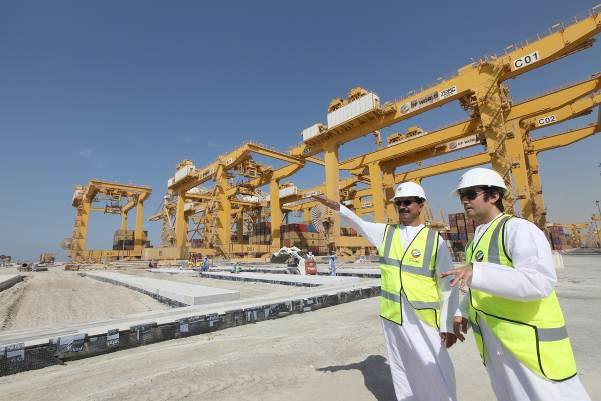 Container terminal operator DP World has started work on the $850m project to build the third terminal at Jebel Ali port in UAE.

TOA-Soletanche Bachy JV is carrying out the design, construction and commissioning in addition to providing required terminal infrastructure for the third terminal.

With scheduled completion in 2014, Terminal 3 will increase the cargo-handling capacity of the port by four million teu per year.

The terminal is also expected to help the port operator handle future demand from the commodities trade, especially with the new airport in Jebel Ali picking up cargo throughput that will create the region’s biggest sea-to-air cargo facility.

DP World said that the ongoing expansion of Terminal 2 at Jebel Ali Port is 60% complete; the expanded terminal is scheduled to open in the first half of 2013, adding one million teu capacity to the port.

The Terminal 2 expansion will also extend the quay wall from 400m to 3,000m to simultaneously process six 15,000teu mega ships.

By 2014, both terminal 2 and 3 will increase the total capacity at the Jebel Ali port to 19 million teu.