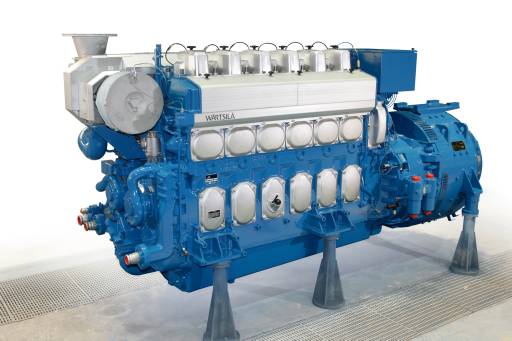 Wärtsilä has won a contract to provide power systems to four new diesel-electric powered tugs currently being built for Svitzer Australia at the ASL shipyard in Singapore.

Under the contract, Wärtsilä will equip each of the four 80t Bollard Pull harbour tugs with two nine-cylinder and one eight-cylinder in-line Wärtsilä 20 engines.

The engines will use Marine Gas Oil (MGO) as fuel, while the tugs will be fitted with batteries that enable power from the generating sets to be stored for later use.

The engine is also compliant with the IMO Tier II exhaust emissions regulations set out in Annex VI of the MARPOL 73/78 convention.

According to the company, the engine can switch from marine diesel oil (MDO) to heavy fuel oil (HFO) and vice-versa without power interruption at any engine operation load.

The tugs are scheduled to be in operation by early 2014.

Image: Each of the four tugs will be equipped with two nine-cylinder and one eight-cylinder in-line Wärtsilä 20 engines. Photo: Wärtsilä