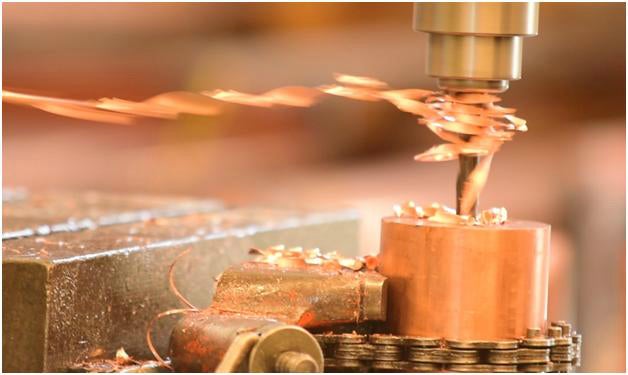 MARELCO anodes are handcrafted at the company's Sydney location.
EMCS's MARELCO copper and aluminium anodes produce concentrations of ions, which help prevent fouling in seawater.
MARELCO anodes being drilled.
The ions produced by the anodes prevent food sources from building up on internal surfaces, and attracting unwanted sea life.
Anodes are used up every few years. They can be replaced during dry docks, or by divers.
These before and after images of a crossover tank show the benefits of the MARELCO Ultrasound system.
The MARELCO system provides anti-fouling and corrosion protection for sea chests.
Treatment tanks reduce the energy and resources consumed by the protection system.