In the second half of 2021 the number of debt offerings decreased significantly by 47.8% from the same period in 2020.

This marks a deceleration in growth from the 60.7% increase in deals that occurred in H1 2021 relative to the same period a year earlier. 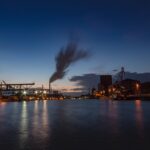 Deals
Cerberus to take over bankrupt Hanjin shipyard for $300m 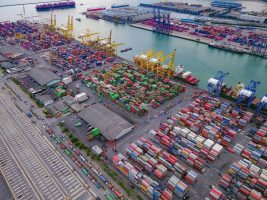 By tracking the proportion of various types of deals in each sector we can gauge which sectors are seeing growth and where others are struggling.

The highest value debt offering announced in 2021 (where the deal value was known), is the funds to be raised by Royal Caribbean Cruises in an offering of 11.5% senior notes due in 2025.

The database states that the rationale behind this deal was as follows: "Royal Caribbean Cruises intends to use the proceeds to repay its senior secured term loan agreement, to use the remainder net proceeds for general corporate purposes, which may include repayment of additional indebtedness."