Cargo ship Queen Hind has overturned in the Black Sea near the port city of Constanta in Romania.

Built in 1980, the ship was on its way to the port city of Jeddah in Saudi Arabia. It has capsized soon after leaving Romania’s Midia port.

Rescue efforts were immediately launched to save the cargo ship, its crew-members and the sheep. 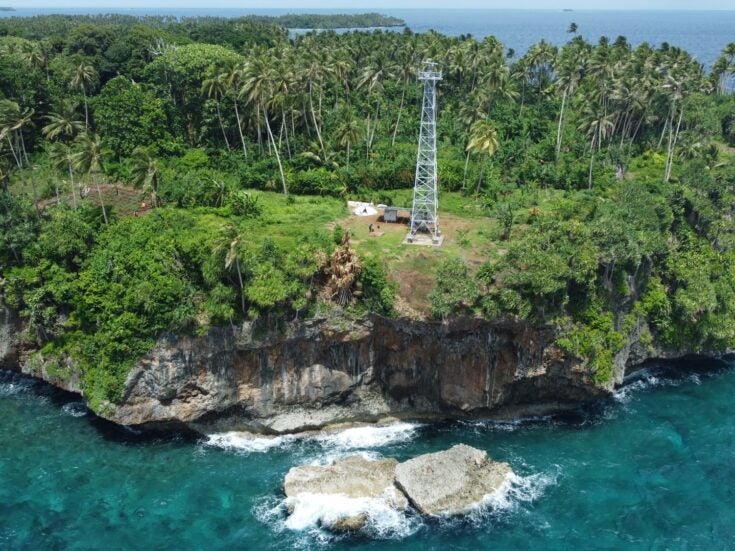 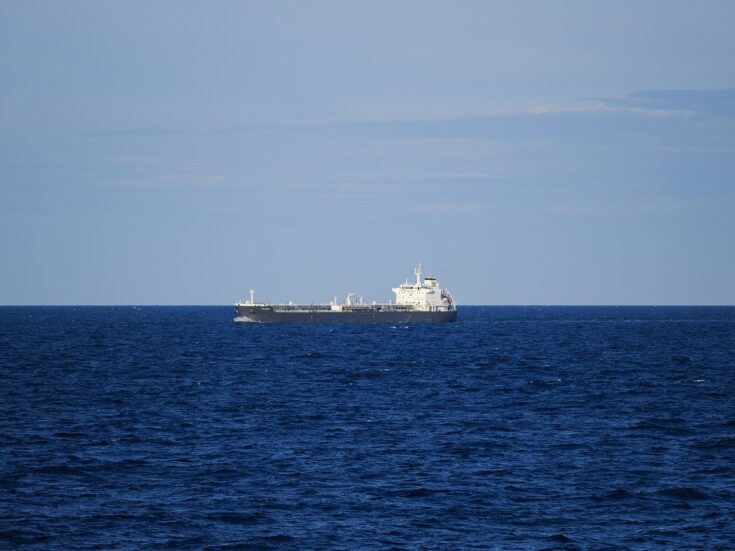 The ship’s crew, including 20 members from Syria and one from Lebanon, have been rescued.

The rescue services spokeswoman Ana-Maria Stoica told the Agence France-Presse (AFP) that nearly 32 sheep have been pulled out from the water.

Stoica said: “The rescue operation is ongoing. We hope that the sheep inside the ship’s hold are still alive.”

Stoica added that the rescuers supported by the military, police, coast guards and divers were deployed to save the sheep.

The ship arrived at the port of Midia on 23 November from the Libyan capital, Tripoli.

The Port of Midia is mainly used for the transportation of crude oil and cargo ships use it to transport livestock from Romania.

The animal rights campaigners and main livestock breeder and exporter association in Romania, ACEBOP, has demanded an urgent probe into the sinking of Queen Hind.

ACEBOP president Mary Pana told AFP: “Our association is shocked by the disaster. If we cannot protect livestock during long-distance transports, we should outright ban them.”

In 2017, a similar accident took place near the Turkey’s coast when a ship carrying animals capsized in the Black Sea.