ASCO subsidiary ACSC has signed the contract on behalf of ASCO.

In June, Grampet and Kazakhstan’s Kazmortransflot have signed a memorandum of partnership as part of the project.

Grampet president Gruia Stoica said: “One year after joining the Middle Corridor Association, we have managed to activate the Batumi / Poti – Constanta shipping route, which has a very important role for the freight transit from Asia to Europe. It is basically the last piece missing from the Middle Corridor chain. 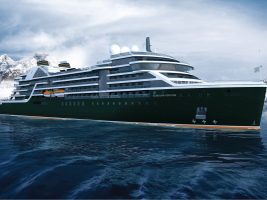 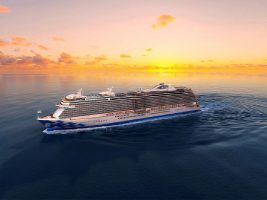 “At the same time, the Tbilisi agreement brings us closer to our stated goal of launching the first rail freight transports between China and Western Europe that will transit Romania.”

The agreement supports the establishment of a consortium that will operate a 144 twenty-foot equivalent unit (TEU) capacity vessel to transport goods three times a month.

Grampet vice-president Sorin Chinde said: “The lack of a direct naval connection between the Georgian ports and Constanta has so far been a major obstacle to attracting transports for Europe on this route. Alternative routes, which go through Istanbul or Piraeus, are non-competitive because they have a transit time of 12 to 24 days.

“Once a permanent and regular connection between the ports of Georgia and Romania is launched, we can reduce this transit time by five days forth / five days back so that the transit time between the Georgian ports and Constanta is reduced to two days.”