According to the IMO, more than 1,000 seafarers are currently stranded in the country’s ports and waters, with diminishing vital supplies, in the wake of the Ukraine-Russia conflict.

Most of the seafarers are cornered in the besieged city of Mariupol or on vessels in the Sea of Azov. 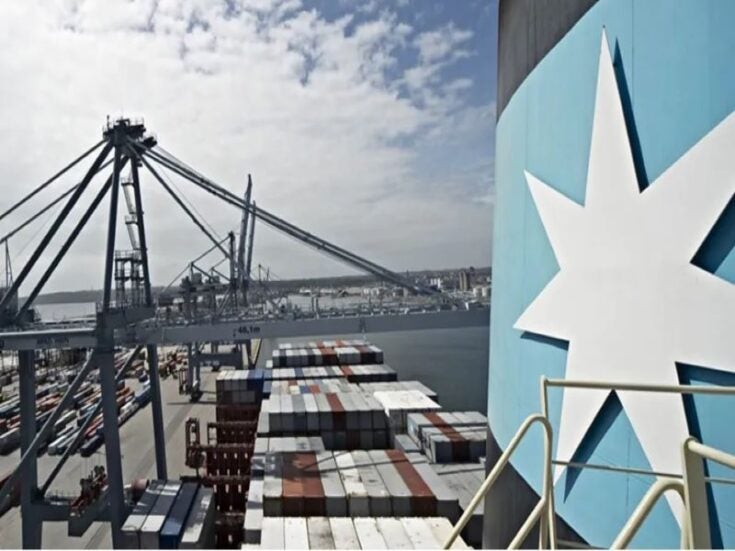 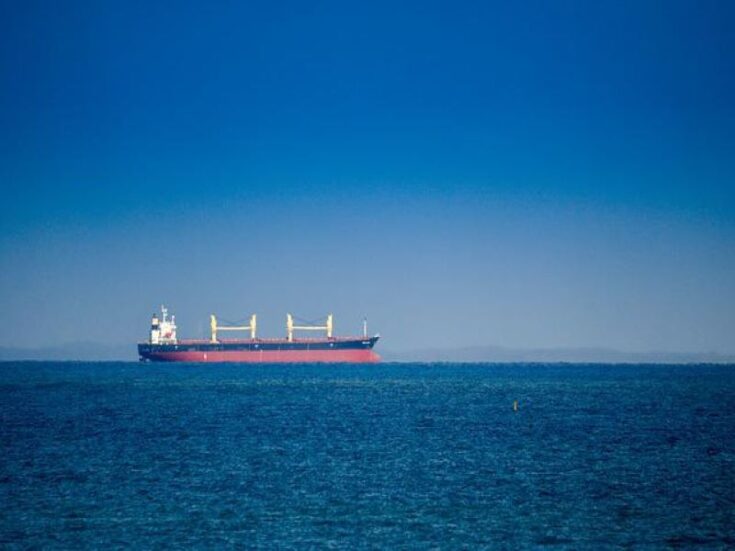 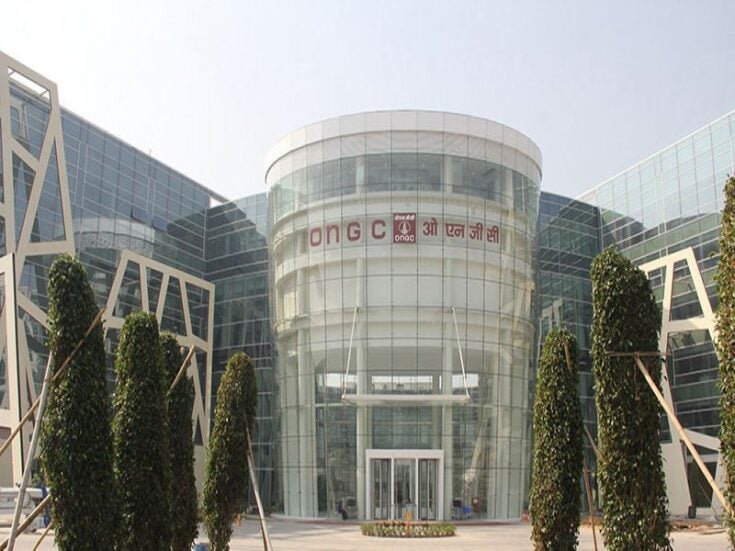 ILO director-general Guy Ryder and IMO secretary-general Kitack Lim wrote a joint letter to the heads of the United Nations High Commissioner for Refugees (UNHCR), the International Committee of the Red Cross (ICRC) and Médecins Sans Frontières (MSF) summarising the troubles of seafarers on more than 100 trading vessels who are not in a position to leave the area.

In a statement, IMO said: “As well as the dangers arising from bombardment, many of the ships concerned now lack food, fuel, fresh water and other vital supplies.

“The situation of the seafarers from many countries is becoming increasingly untenable as a result, presenting grave risks to their health and wellbeing.”

Both organisations urged the three agencies to ‘take urgent action’ to help reprovision the ships with the vital supplies required by seafarers.

Meanwhile, the Russian Defense Ministry stated that 77 foreign ships from 18 countries remain stranded in the ports of Ukraine amid the conflict.

The threat of bombing and mines from Kyiv means the ships cannot leave the ports, noted the ministry.