A total of 13 European Union (EU) member states, led by Denmark, have urged the Commission to eliminate the administrative burdens on maritime carriers.

The member states requested to present an ambitious proposal to amend the existing Reporting Formalities Directive.

The directive includes a concept of National Single Windows as a way to harmonise reporting obligations from ships to a single electronic system in each member state.

However, the concept fails to harmonise data requirements or the mechanisms for sending them, creating additional burdens on maritime carriers in EU, allege the member states.

EU Council agrees on inclusion of shipping to ETS 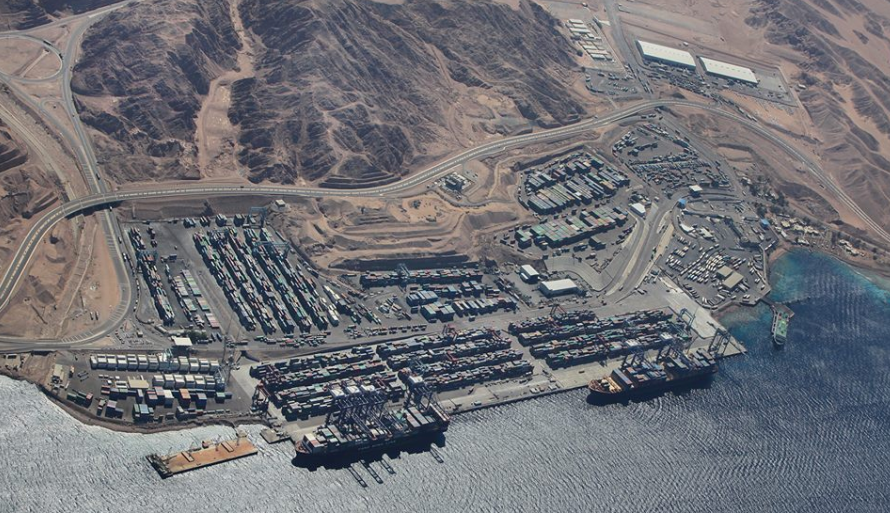 In a letter sent to the Commission, the 13 member states have requested the Commission to follow the directive’s original objective of simplification and to help establish an internal market for shipping in the EU.

“We are extremely happy to see a big group of member states willing to properly address an issue that produces great frustrations and costs for the industry.”

The states have also said that they want to make “the directive future proof and fit for the digital age by making better use of existing data sources and automation of administrative processes.”

According to Danish Shipping, the current directive requires the captains and maritime carriers to report variations of the same data over and over and in different formats for every EU-port.

Sometimes, the captains and maritime carriers have to report the same data differently for ports in the same country.

Danish Shipping EU-Affairs director Casper Andersen said: “We are extremely happy to see a big group of member states willing to properly address an issue that produces great frustrations and costs for the industry, which are ultimately borne by the wider European economy.”

The Commission’s proposal on the revised Reporting Formalities Directive is set to be published on 2 May 2018.