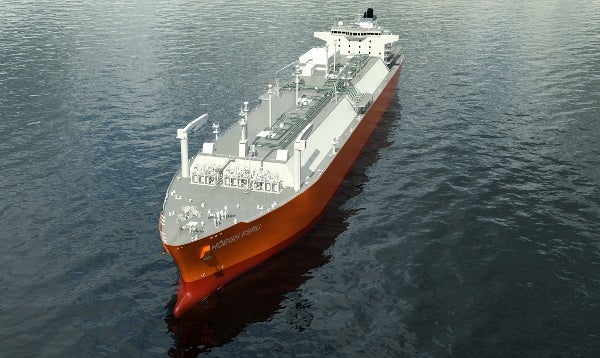 Norwegian contractor Höegh LNG has received a contract to supply an LNG floating storage and regasification unit (FSRU) for the Perusahaan Gas Negara (PGN)-led project at Medan in Indonesia.

The vessel will be located offshore Belawan near to the North Sumatra provincial capital of Medan.

The company plans to use its first FSRU newbuilding, which is scheduled to be delivered by the second half of 2013, for this project.

Hyundai Heavy Industries (HHI) is constructing the FSRU at its yard in Ulsan, South Korea.

The deal is based on a 20-year charter party agreement, which is said to be the first of its length in the FSRU market.

The vessel will be financed on a project basis, and HJNG has appointed Bank of Tokyo-Mitsubishi and Standard Chartered Bank as financial advisers for the project financing.

The second of the order’s 170,000m3 LNG FSRUs is scheduled to be delivered by the first half of 2014, and are scheduled to stay operational for 40 years.

In addition, two inert gas systems will be installed on the FSRUs.

Caption: The HHI-built LNG FSRUs will be located offshore Belawan, near to the North Sumatra provincial capital of Medan.