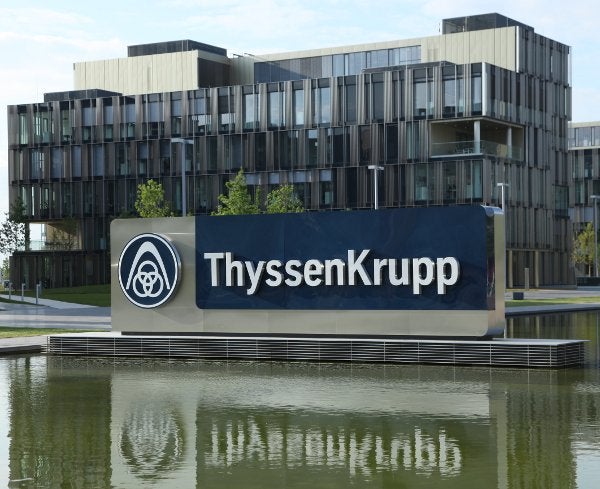 Germany-based ThyssenKrupp has signed an agreement with UK-based Star Capital Partners to sell the non-military shipbuilding activities of Blohm + Voss.

The value of the sale has not been disclosed, but according to reports the assets are worth €150m ($198m) and has annual sales of around €400m.

Star Capital Partners will continue operations at all of the affected shipbuilding sites and in Hamburg where it has 1,500 employees.

ThyssenKrupp Marine Systems CEO Hans Christoph Atzpodien said the sale is an important step in further focusing the activities of the company.

“At the same time, the change of owner will help secure jobs and the future of shipbuilding at the various Blohm + Voss sites,” Atzpodien said.

The agreement, which is subject to approval by the competition authorities, is expected to be finalised in the first quarter of 2012.

Following the divestment, ThyssenKrupp will concentrate on military surface vessel and submarine construction in the future.

Originally the company in September 2010 planned to sell its civilian shipbuilding assets to Abu Dhabi MAR but the deal fell through in July due to political turmoil in the Middle East.

Under the agreement, ThyssenKrupp was to sell Hamburg-based shipyard Blohm + Voss and the shipbuilding activities of Kiel-based HDW Gaarden.

Abu Dhabi MAR had planned to buy an 80% stake in the maintenance and servicing units of Blohm + Voss Repair and Blohm + Voss Industries.

This month the company reported a full-year net loss of €1.8bn which was due chiefly to problems at a steel mill in Brazil.

Caption: The sale which covers Blohm + Voss Shipyards, Blohm + Voss Repair and Blohm + Voss Industries is expected to be finalised in the first quarter of 2012.