The test was carried out using a 20-cylinder version of the engine. It was conducted by representatives of various classification societies, including the American Bureau of Shipping (ABS), Bureau Veritas (BV), DNVGL and Lloyd’s Register (LR).

It validated the engine’s ability to comply with the emission regulations in accordance with IMO MARPOL Annex VI, IMO Tier III. 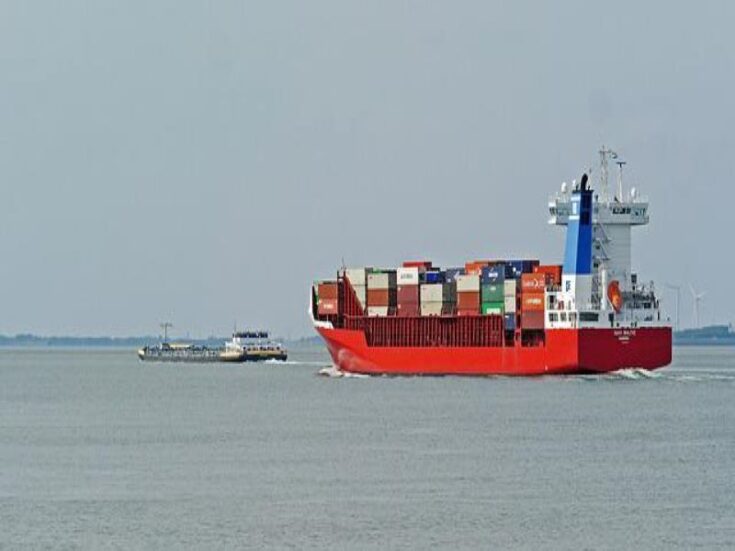 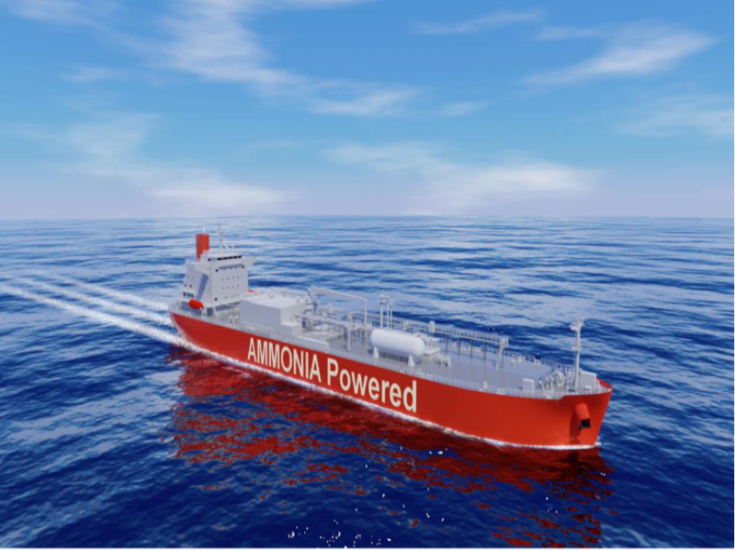 According to Rolls-Royce, its new MTU Series 4000 engines are equipped with an improved turbocharging system, a combustion process and injection system, as well as the new SCR system.

“The advancements have enabled the engine to reduce its nitrogen oxides (NOx) emissions by 75%.”

Istanbul-based Bilgin Yachts shipyard is currently manufacturing the first yacht that will feature an IMO Tier III propulsion system from MTU. The 80m-long megayacht is expected to be commissioned next year.

Rolls-Royce plans to gradually launch MTU engines complying with IMO Tier III and the US Environmental Protection Agency (EPA) Tier 4 emission regulations for workboats such as tugboats and ferries.