The $6bn package covers a free trade zone, agricultural project, $300m deposit to Sudan’s central bank and the $4bn port project, in which DAL Group is a partner.

According to Sudan Finance Minister Jibreel Ibrahim, a memorandum of understanding (MoU) has been reached between the UAE and Sudan for building a port as well as for the agricultural project.

The port project, which will be developed by DAL Group in partnership with ADQ-owned Abu Dhabi Ports, will have the potential to deal with all kinds of commodities. 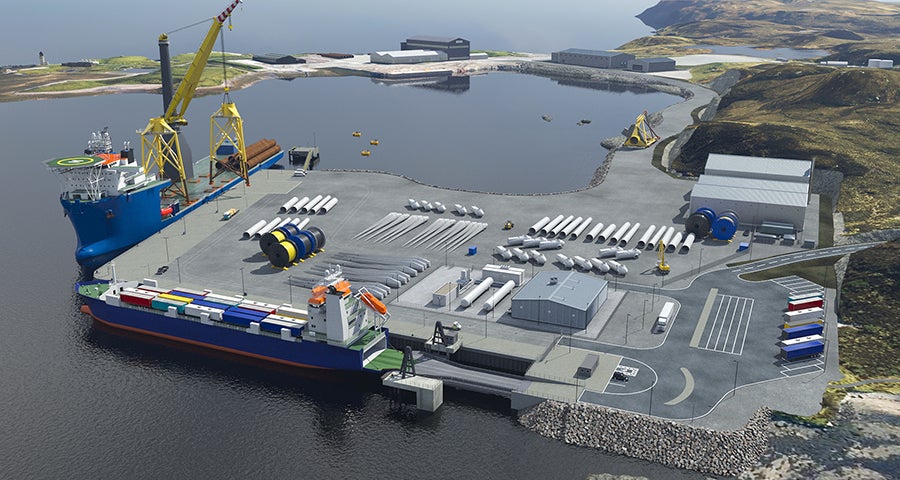 It will reportedly be situated around 200km north of Port Sudan and compete with the older port, which currently serves as the country’s principal seaport.

The new port will feature a free trade and industrial zone as well as a small international airport.

Abu Dhabi-based IHC and DAL Agriculture will also develop and expand a $1.6bn agricultural project in the town of Abu Hamad in northern Sudan.

The project involves the growing and processing of alfalfa, wheat, cotton, sesame and other crops on 400,000 acres of leased land.

Additionally, a 500km toll road to link the project to the port will be constructed at an investment of around $450m.

Abdellatif was quoted by Reuters as saying: “The UAE wants a stable Sudan so they can do more and more of these investments, but we are not waiting for everything to be perfect.”