On Tuesday, Western leaders moved to use modern weapons of war: economic sanctions. Leaders hope that suppressing Russia’s economy, based on oil and gas, will cripple it into retreat. However, the trade sanctions will also have ramifications for the economies of Europe and North America, and the industries that require Russian petrochemicals.

The first reaction to the conflict came in an oil price surge. International oil prices have steadily climbed throughout the year, following OPEC action to suppress oil production. However, the conflict between the West and Russia has pushed Brent crude prices up by approximately 5% in recent days. 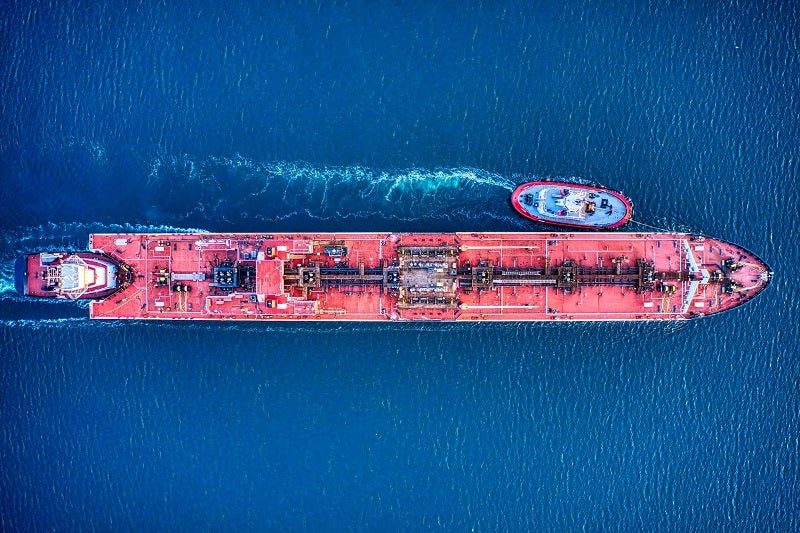 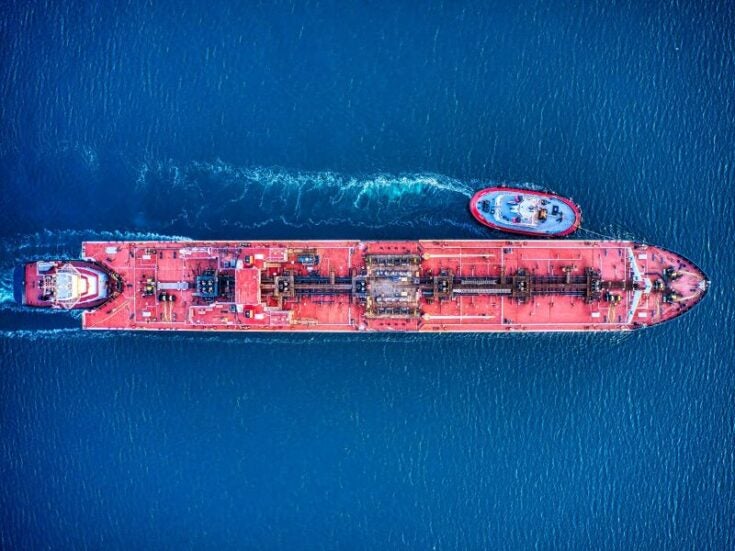 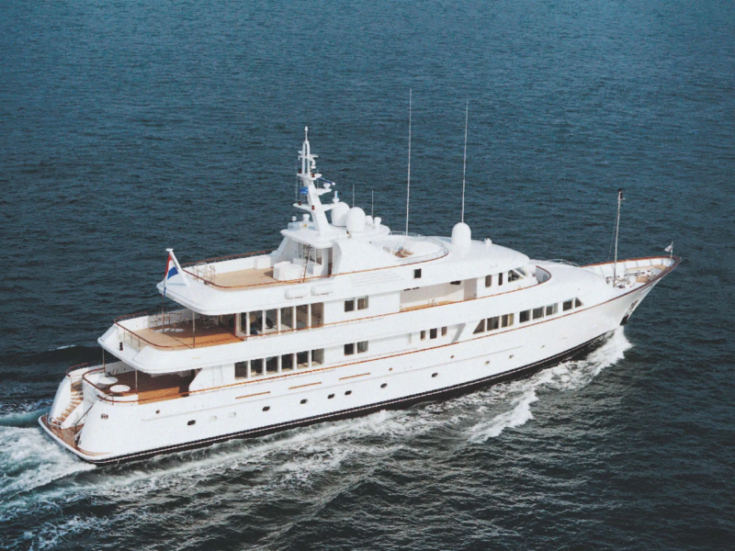 US cracks down on more yachts with ties to Putin 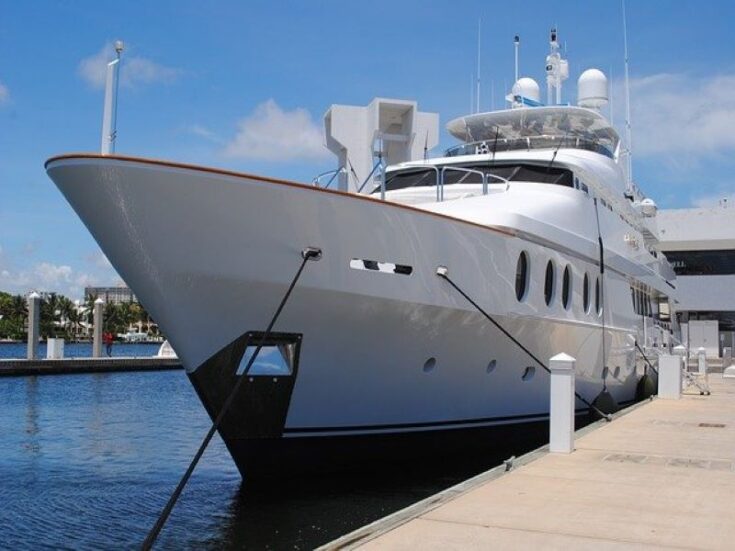 Compared to one week ago, Gazprom shares on most markets have fallen by approximately 20%. On the Moscow Exchange, Gazprom shares fell from RUB316 to RUB256 on Monday, before climbing to 277 during Tuesday.

Part of this came as a result of Germany announcing a pause on licensing of the Nord Stream 2 pipeline. The project, funded by Gazprom, would drastically increase gas flows into central Europe, giving Gazprom another source of revenue.

Following Germany’s suspension of pipeline licensing, the country’s power companies showed little reaction. Shares in power company RWE have lost approximately 4% of their value from one week ago. However, at that point shares were lifted by an upgrade of company profit estimates, and shares remain reasonably high. Similarly, competing German power companies EnBW and E.On remain relatively unaffected.

Later on Tuesday, the UK sanctioned five of Russia’s largest banks. The US and EU have promised similar measures, but the UK’s involvement with Russian money has given it disproportionate power in its sanctions. Shares in the banks fell slightly following the announcement, though likely less than Western leaders would like.

Russia’s largest bank, Sberbank, saw shares fall from approximately 270 to below 186 in the space of one week. This fall of more than 30% has since started rebounding, although coming sanctions will likely push this down further.

This will have contributed to the sharp fall in the value of Russia’s currency, which now compares to levels last seen during the global spread of Covid-19. Since Tuesday last week, the rouble has lost approximately 5% of its value, but again, trade now seems to have made a small recovery.

This fall will affect Russian project financing, but financial experts have described Russia’s current economy as strong. At the same time, Europe’s strong dependence on Russian gas could cause leaders to dull trade sanctions in order to maintain its economy.