EU prime ministers last night adopted the harshest sanctions regime ever enacted in EU history, freezing Russia out of the international financial system in response to its full-scale invasion of Ukraine yesterday morning. However, they held back on firing the three big guns: hitting the oil and gas sector, excluding Russia from the SWIFT bank transfer system, and levying direct sanctions on Russian President Vladimir Putin himself. The speculation is that they are keeping those threats in play to stop Putin from turning off the natural gas taps to the EU.

Should Putin stop sending gas to the West, European Commission President Ursula von der Leyen said at a press conference last night that the EU has a contingency plan. “For this winter we will have enough supplies of LNG [liquified natural gas] from elsewhere, from reliable suppliers,” she insisted. “We have been working hard [on that] in the last weeks.” The EU recently got assurances from Norway, Japan, Qatar and the US for an increase in LNG shipments should Putin turn off the taps.

Even if von der Leyen is right, this would only buy Europe a few weeks. What happens after that? “This is the short term,” she conceded. “With these bad experiences over the last year we have to develop a clear strategy how to get completely independent of Russian fossil fuel. One of the solutions is, if I look at the gas sector, to work with the suppliers of LNG. […] We have the terminals, we have the pipeline network all over the EU, so wherever the LNG lands it can be brought to every different part of the EU. But it also has a second big advantage: this whole infrastructure can be used over time for green hydrogen.” 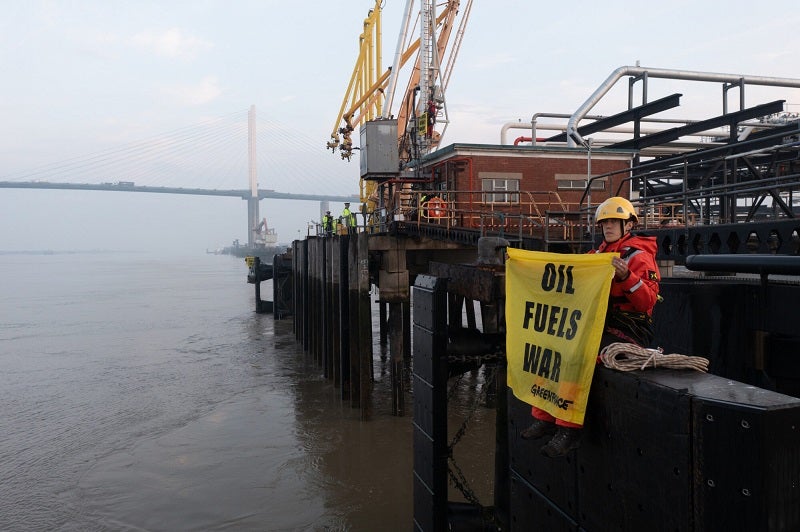 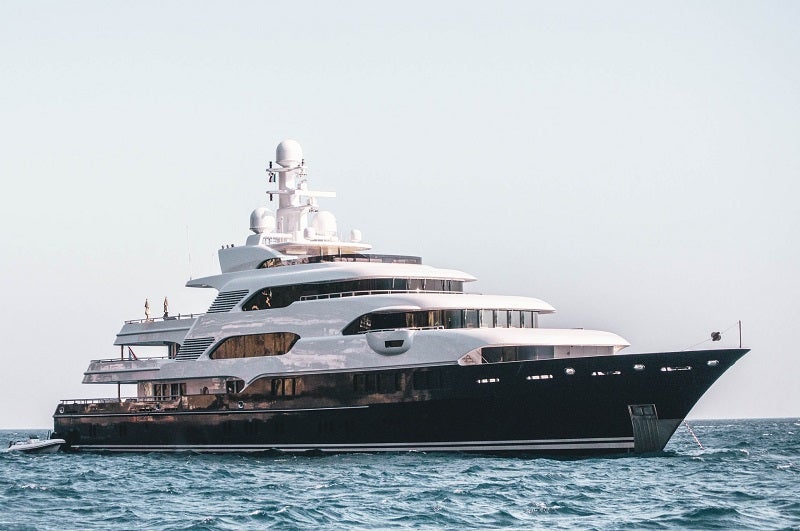 The president’s focus on diversification and hydrogen as solutions to the prospect of losing access to Russian gas has dismayed environmental campaigners. “We have had eight years of pursuing diversification and it failed,” lamented Tara Connelly from the NGO Global Witness. That von Der Leyen used the press conference last night to tout the benefits of hydrogen and an implied carbon-neutral LNG rankled. Renewables are plentiful and far cheaper than gas. Why are so many leaders still pursuing fossil fuel diversification rather than a rapid and dramatic switch to renewables?

The answer is that short-term thinking is clouding long-term planning. “The motto is get rid of the dependency on Russian gas and go deep into the renewables, and this will be our new strategy we have to intensify,” von der Leyen said at the press conference. But beyond this “motto”, there has been nothing in the past weeks to suggest EU leaders are serious about responding to the Russian crisis with a dramatic switch to renewables. In the short term, the easier solution is to switch to LNG, but even that isn’t as simple as von der Leyen suggested. There are still few LNG ports in the EU and Europe’s pipeline network is not yet sophisticated enough to spread out the gas as she described.

Nord Stream 2: I’ll be back

Even the soaring gas price has not prompted a wholesale switch to renewables because of flaws in the European energy market, say experts. Renewables are now being used as a substitute for gas, but that is slowing the transition away from coal. The problem is there is no big-picture thinking about how to wean Europe off gas, says Charles Moore from climate think tank Ember. “Europe has been focused on coal, but not gas," he notes. "The gas crisis is a big wake-up call. We need to get off both coal and gas by 2035.”

However, others say this unpredictable war in Europe’s east makes it the worst possible time to put pressure on oil and gas markets. "Widespread government policies hostile to oil and gas need to change before the industry will make long-term investments for new supply,” says Craig Golinowski, a managing partner with the consultancy Carbon Infrastructure Partners. Increasing oil production, along with building carbon capture and storage plants, could alleviate high oil prices while also working towards net zero, he says. Climate policies hostile to oil and gas inhibit those investments, which are needed for energy security, he suggests.

[Keep up with Energy Monitor: Subscribe to our weekly newsletter]

Part of the volatility in eastern Europe was the sudden suspension of the Nord Stream 2 pipeline by the German government on Wednesday following Russia’s recognition of the two breakaway republics in Ukraine’s east. The pipeline is complete and was schedule to come online later this year. After years of insisting it is a purely economic project, Berlin’s sudden change of tact came as a surprise – but it is possible, perhaps even probable, that the project will be revived. It is, after all, ready to go, with gas already in it under the Baltic Sea. The procedural step stopping it “does not mean it is sanctioned by this step or that it can never come”, said German Vice-Chancellor and Minister for Economic Affairs and Climate Action Robert Habeck on 24 February.

There was no sign that the suspension of Nord Stream 2 signals any wider acceleration of Germany’s plan to mostly phase out fossil gas by 2045 in order to reach climate neutrality. However, Habeck said he will bring forward an energy transition monitoring report planned for 2026 to this summer. For the moment, however, the increased use of natural gas in the medium term is still central to the German plan for climate neutrality by 2045, an approach supported by German industry association BDI. It has said any effort to reduce German dependency on Russian gas should not affect the place of gas in the plan and should only further incentivise the construction of domestic gas plants and infrastructure for gas coming from elsewhere.

EU finance ministers are meeting today in Paris to discuss the economic fallout from the war. There will be plenty of voices, notably Poland, that will say climate legislation and renewables investment need to be suspended in order to give relief to citizens who are about to see a major increase in their energy bills. However, climate campaigners say to do so would show that Europeans have not learned any lessons from the vulnerable position they now find themselves in.

@davekeating
Senior writer Dave Keating is a US journalist covering European affairs from Brussels, with a focus on environment and energy.
SUBSCRIBED