Daewoo Shipbuilding & Marine Engineering (DSME) is a South Korea headquartered shipbuilder and supplier of naval services that is ranked for Business Expansion, Environmental and Innovation.

The company has been securing orders for the production of carriers of various types, both for gas carriers as well as cargo carriers such as an order for $1.73bn for ten very large crude carriers, $166.5m for two dual-fuel LPG carriers and $195m Hyundai LNG carrier order as well as several others.

DSME has also been involved in the development of a Cryo-Powered Regas system for a floating storage and regasification unit, which will help reduce the environmental impact for FSRUs. The company has also been working on developing a new carrier design that will increase operational efficiency and will be a 70,000 CBM very large, liquefied CO₂ (LCO₂) carrier. 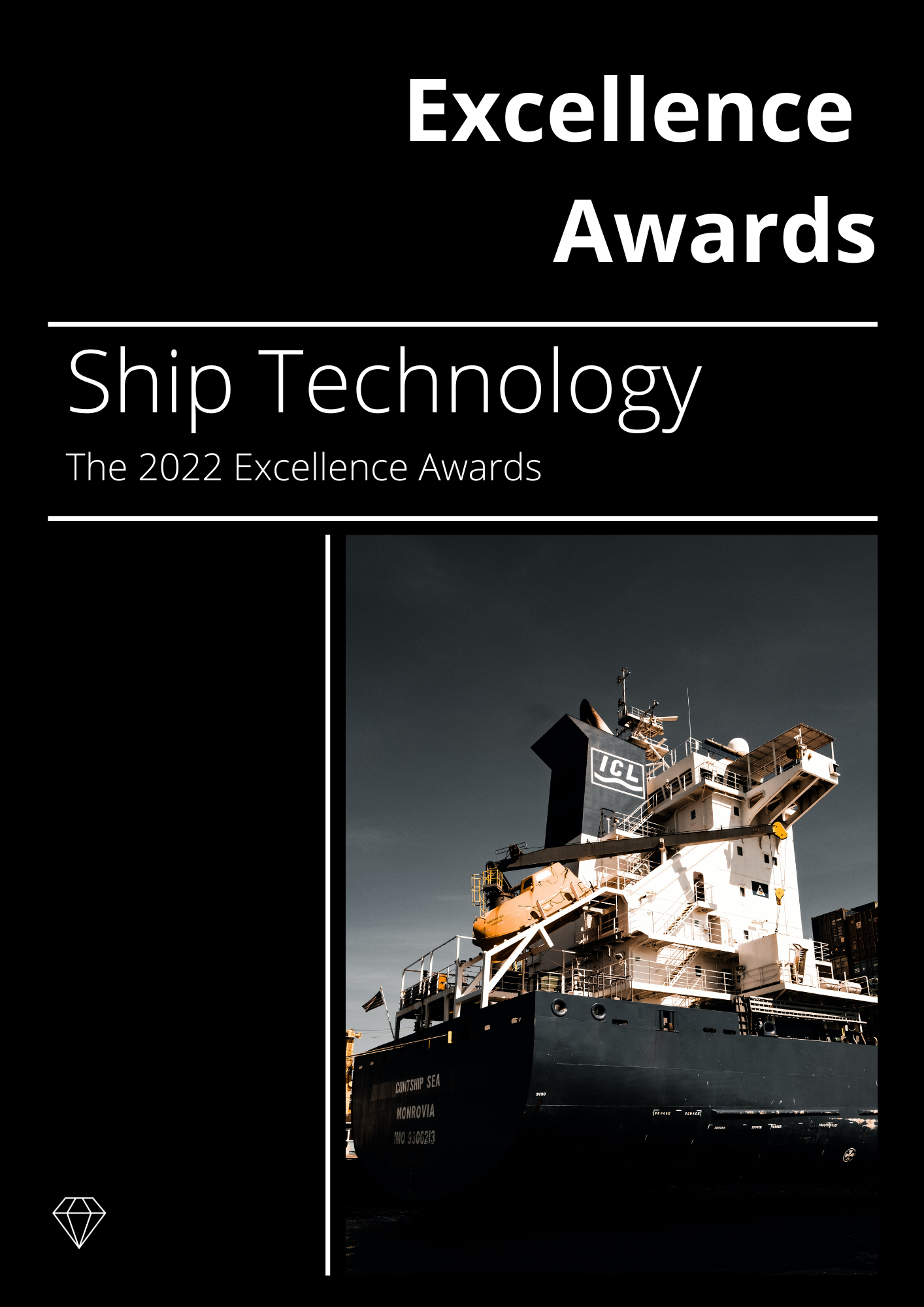 Thank you. Please check your email to download the white paper.

The company has operations in the UK, Norway, Angola, Greece, the US, Indonesia, the UAE, Singapore, Japan, and Brazil. DSME is headquartered in Gyeongsangnam-do, South Korea.