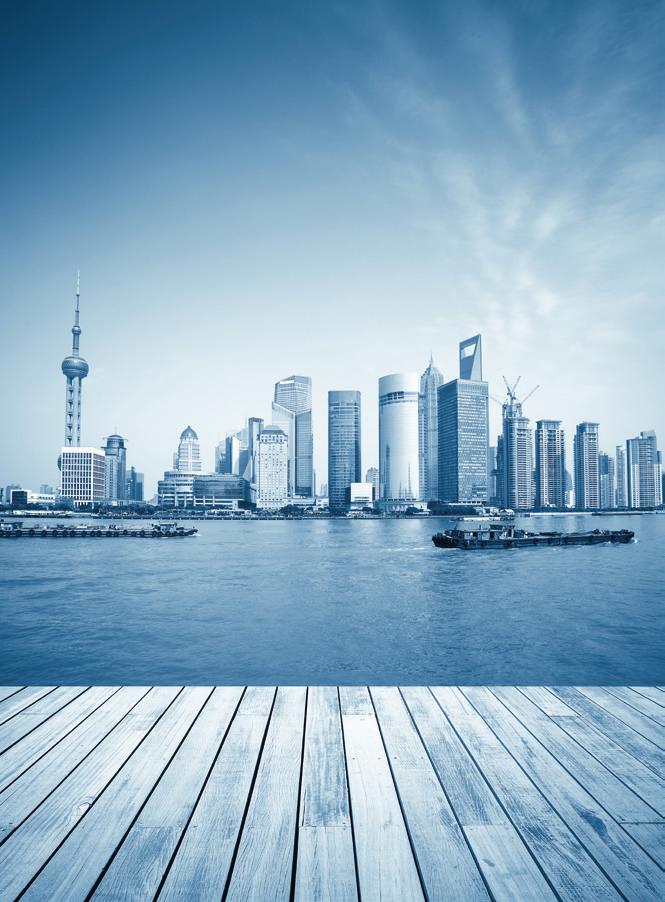 Precision Products is keen to raise brand awareness amongst those companies which build engines under license in major shipbuilding countries, including South Korea, China and Japan. "We have a target to grow the business we do directly with such licensees to around 25% of our turnover," says Scott Rhodes, Precision Products’ MD.

China is inevitably going to be a major area of focus for the company over the next few years."China is a very important market for us," explains Mr Rhodes. "Most of the world’s marine engines are now built either there, or in South Korea, under license and we already have a loyal customer base through our contractual supply arrangements with leading engine firms, including MAN Diesel & Turbo and Wärtsilä."

Precision Products believes there will be clear opportunities to develop direct relationships with licensees not just in China but in other parts of Asia as well. Mr Rhodes says, "Even though Asian economic growth has eased somewhat recently, there is still huge scope for us, both in the marine business and in other industrial sectors too."

Established in 1994 in Chesterfield, UK, PPUK has expanded rapidly as our reputation has grown within the industry, becoming a world leader in the supply...