The agreement is part of a memorandum of understanding (MoU) between Caracas and Beijing signed in 2010 .

The new terminal will consist of two berths capable of handling 70,000t vessels and a 38ha area for cargo loading and storage.

Six cranes will also be commissioned at the site for the unloading of the terminal’s containerised cargo. 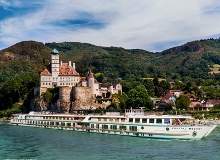 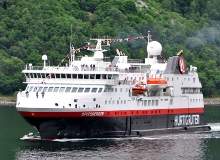 The construction of the new terminal is scheduled to start at the beginning of 2012 and is expected to be fully operational by 2014.