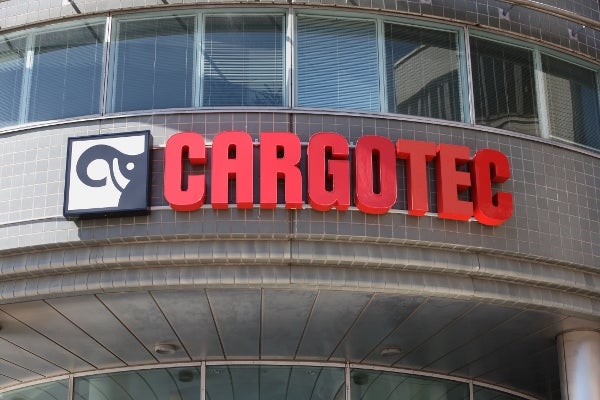 The companies have not disclosed the total value of the orders but the equipment is scheduled to be delivered to Contecon Manzanillo , ICTSI ‘s Mexican subsidiary, during the first half of 2013.

In Mexico, ICTSI has started construction of the Specialized Container Terminal-2 in the Port of Manzanillo on the country’s Pacific coast, for which the STS cranes have been ordered.

The ship-to-shore cranes will have an outreach of 63m, a 30.5m rail span and a lift capacity of 65t under the Bromma twin-lift spreaders, while the RTGs cranes will be 6+1 wide and 1-over-6 high with a lift capacity of 41t. The terminal is expected to have an annual capacity of 450,000teu in its first two year operation. In the Philippines, eight Kalmar E-One² RTGs are due to be delivered to its Manila International Container Terminal (MICT) in 2012.

The purchase of the new container yard equipment is part of a planned expansion at the Philippines-based container hub’s Berth 6, which is expected to start operations in June 2012.

The hub’s capacity is set to grow from the current 1.9 million teu a year to 2.5 million teu.

The RTGs will be 6+1 wide and 1-over-5 high with a lift capacity of 41t, plus each will be equipped with a fuel-saving device, cutting fuel costs by at least 20%.

ICTSI is involved in operations and development of 22 marine terminals and port projects in 17 countries worldwide.

In January 2012, the company already secured an order for a pair of Kalmar E-One² RTG cranes from Tan Cang Technical Services, a subsidiary of Vietnamese terminal operator Saigon Newport (SNP ).