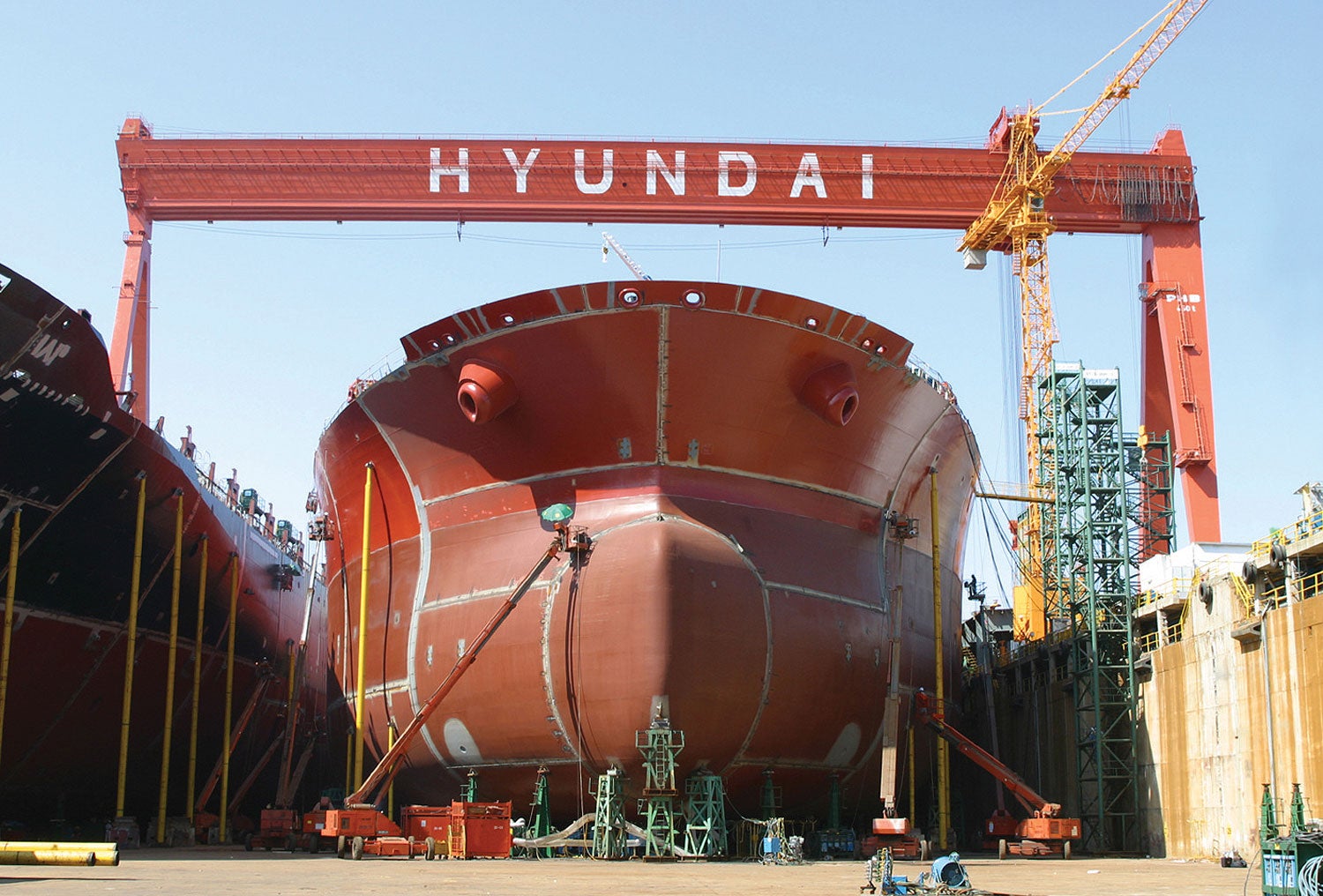 According to the company, the dip in profit was mainly because it sold fewer high-end vessels and a rise in raw material costs cut into profits.

Operating profit dropped as the company continued to work on vessel orders won at reduced prices during the global financial crisis that began in 2008, according to Bloomberg. Company sales for Q4 2011 were up 5.1% at KRW6.751 trillion ($6m) from KRW6.423 trillion ($5.74m).

Sales in the company’s shipbuilding, offshore, engineering and construction equipment divisions rose in the quarter, but the company has seen a sales drop in its industrial plants, engine and machinery and electrical systems divisions.

In a bid to revive profit margins, the South Korean shipbuilder is now focusing on more complex products for the energy sector, such as drill ships and floating production units.

HHI expects shipbuilding orders of $9.11bn this year, 2012, a decline of 16% amid the continuing European debt crisis, while it expects a 16% increase in orders for offshore facilities to $5.2bn.

The company also expects a rise in orders in its industrial plants division to $5bn from $1bn in 2011 as it expects to win some major projects. HHI currently has an order backlog of 161 ships and offshore facilities valued at $22.5bn to be delivered over the next two years.