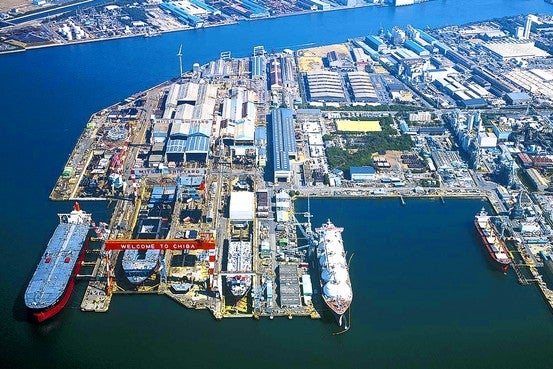 Japanese export ship orders increased by 26.5% year-on-year to 854,570t in October 2011, according to the Japan Ship Exporters’ Association..

According to the reports, the October ship order increased 3.5 times over September.

The Shipbuilders’ Association of Japan chairman Kazuaki Kama said that the current situation surrounding the Japanese shipbuilding industry remains difficult, largely because of the stronger yen.

The country’s newbuilding orders between January and September 2011 dropped 30% to 2.82m CGT, compared with the 6.14m CGT it recorded during the corresponding period in 2010.

During this period the Japanese shipbuilders placed orders for 151 ships.