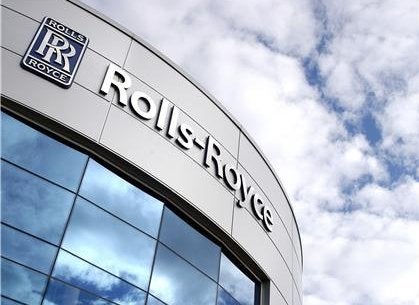 Rolls-Royce has received a $650m contract from Brazil’s state oil company Petrobras to support its offshore production activities in the country.

Delivery of the new packages will be done in groups of four, with the first units scheduled for delivery in the first quarter of 2013.

The company said four gas turbine generating sets will be installed on each of the eight FPSOs.

The vessels, used for the processing of hydrocarbons and storage of oil, will operate in the Lula and Guará oil fields in the Santos basin, Brazil.

The equipment from the new contracts will be assembled and tested at the new Santa Cruz facility, which is expected to become operational in the first quarter of 2013.

The two PSVs will be built at PaxOcean Engineering’s ship yard in Zhuhai, China, in accordance with clean design regulations and will be equipped for fire fighting and oil recovery.

The vessels are expected to be delivered in the first half of 2013.