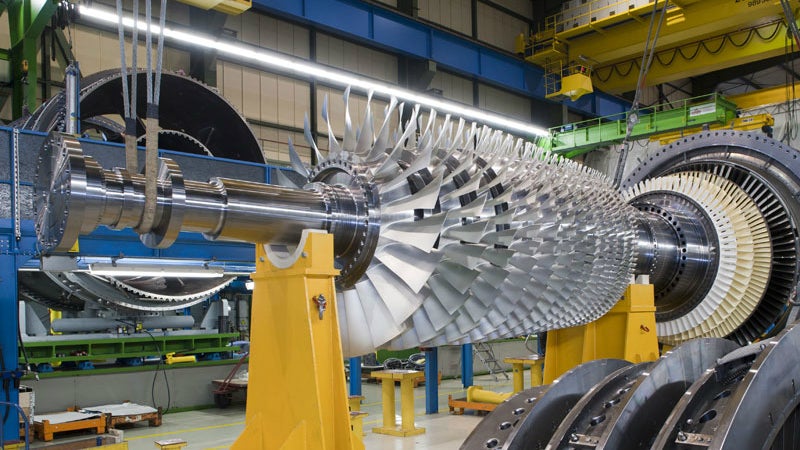 Siemens Industry has launched a Blue Drive Plus C system, a new diesel electric propulsion system in the US for offshore vessels.

The new system which was developed by the Siemens Marine Solutions Global Center of Competence in Trondheim, Norway, will offer an alternative to costly, less energy-efficient solutions for offshore service vessels (OSVs).

Based on the company’s diesel electric technology, the new system is said to use less fuel, and offers a significant reduction in harmful greenhouse gases.

Siemens Industry president of drive technologies Doug Keith said with the myriad of environmental, maintenance and cost benefits that the new energy-efficient drive offers, the Blue Drive Plus C will be invaluable to vessel owners and operators in the US.

The company said that when compared to gas or dual fuel operations, the energy savings increase to 23%.

The company said the PSVs will be equipped with its Blue multidrive low-voltage propulsion system, which improves reliability, efficiency and operational ease, and is equipped with fail-safe features offering lower maintenance costs.

The PSVs, which had a length of 92.5m, width of 19m and capable of speeds of more than 14kt, are slated for delivery in the fourth quarter of 2012 and the second quarter of 2013, respectively.

The vessels are designed to carry a variety of cargoes, including large quantities of fuel, water, drilling fluids and dry bulk in below-deck tanks, while simultaneously transporting casing, drill pipes and containers on open-decks.

Siemens’s new Blue Drive Plus C system for OSVs is based on the company’s diesel electric technology.