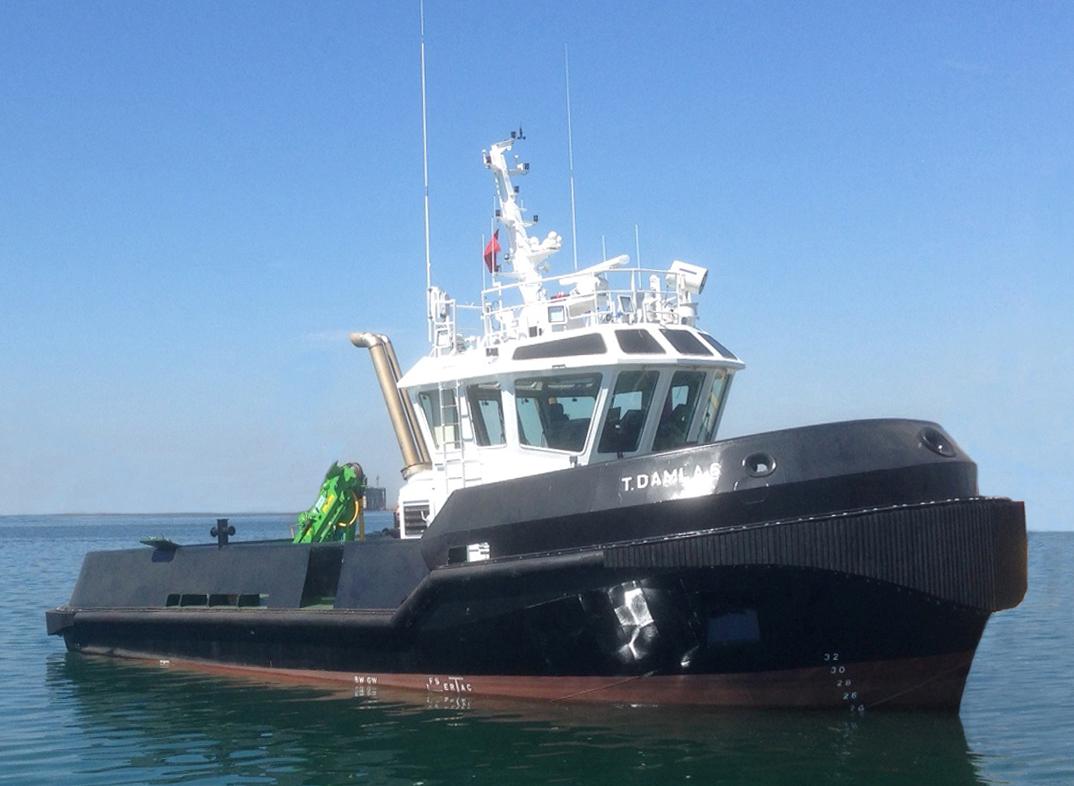 The first half of 2016 has been busy for Macduff Ship Design, with several new and ongoing projects on the drawing board as well as setting up the new survey division of the business, named Macduff Marine Surveyors. The company has also taken on new technical staff, enhancing the office dynamic and adding capability.

We are also pleased to announce a new contract for two 27.5m pilot vessels being built in Turkey, also by Tor Marine, with tank testing recently having been completed at the Wolfson Unit in Southampton. This was carried out in conjunction with the owners in order to optimise speed / powering and seakeeping abilities.

The vessel performed adequately in tests and small design modifications were made to improve her performance further. The build is now well underway in Turkey. Macduff Ship Design was responsible for providing a full set of standard design and outfitting drawings, as well as construction drawings and stability information. Detailed steel kitting information was sub-contracted to Submarine, another Turkish company that works closely with Tor Marine, before being checked by MSD.

Designed for a maximum complement of ten crew and four pilots, the 27.5m pilot vessel will be capable of maintaining station for a minimum of seven days in all weather conditions, whilst also being able to keep up a speed of 14.5kn at 80% MCR.

Macduff Ship Design has also enjoyed working with another Turkish shipyard, RMK Marine, on a series of craft encompassing two 19m tugs, two 15m service boats and five 10m mooring vessels. These orders have helped Macduff’s growing collaboration with shipyards around the world and the vessels have now been successfully handed over to their new owners.

The hull was kitted and built at Finomar Shipyard in Szczecin, Poland before being transported by tug to Macduff. At 30m in length, the vessel boasts a fish room capacity of 642 boxes and 74 fish bins and a fuel capacity of 99,000l.