Belgium-based contractor BESIX and Mota-Engil have secured a contract for the construction of marine facilities of a Mozambique liquefied natural gas (LNG) gas development project.

The LNG project is located in the Cabo Delgado Province, near the Palma coastal town offshore Mozambique.

Under the contract, both firms will be responsible for the EPC of the material offloading facility and the LNG load-out jetty.

The CCS JV was awarded the engineering, procurement and construction (EPC) contract by Total E&P Mozambique Area 1 for the LNG project. 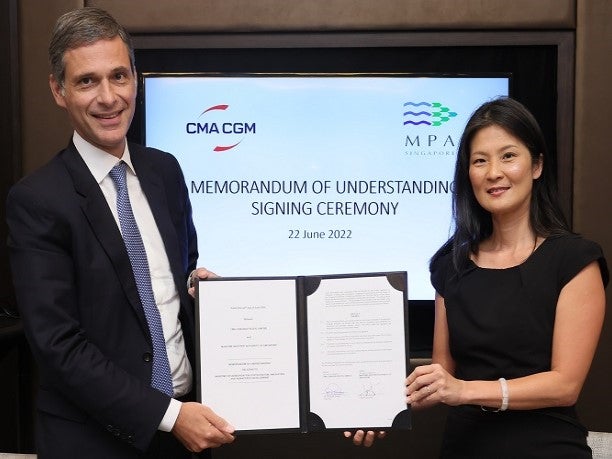 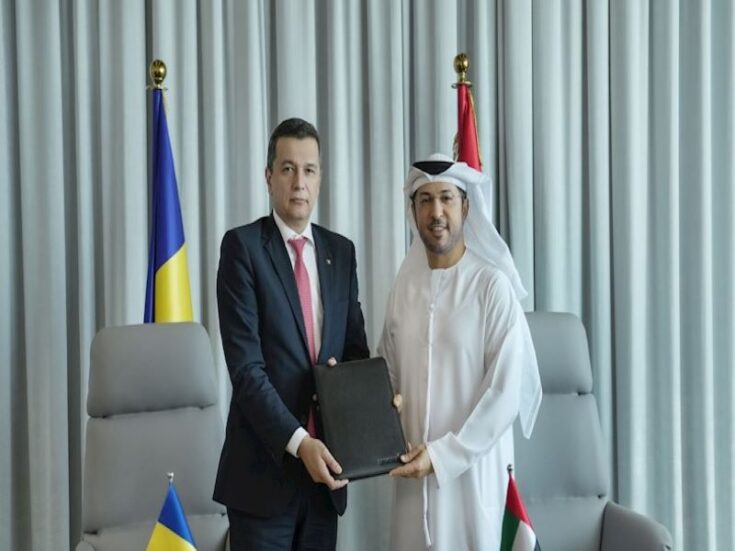 BESIX noted that the LNG load-out jetty and wharf includes a 2,700m-long access jetty, with a width ranging from 34m to 90m. The jetty leads to a 1,900m-long wharf at sea.

The wharf will also be equipped with five berths or platforms, of which four are for LNG and the remaining one is for berthing and mooring facilities, as well as condensate for the two Q-Max and two Q-Flex LNG carriers.

BESIX International general manager Mathieu Dechamps said: “We are particularly proud to carry out this project and to equip our client CCS JV and the Republic of Mozambique with world-class marine facilities, while TOTAL is the operator for which the facilities are being built.

“BESIX has built over ten major jetty structures over the last 15 years in Europe, Africa, the Middle East and Canada. The infrastructure in Mozambique can rely on our renowned expertise in marine works. We look forward to developing them with our JV partner Mota-Engil.”

Works on the project are expected to commence this year using BESIX’s own fleet of marine construction equipment.