Celebrity Beyond is the third ship in the Edge Series and has a weight of 140,000 gross tonnes and length of 1073ft.

Having a double occupancy rate of 3,260, the new cruise ship also has a 128ft beam and 27ft draught. It provides a cruising speed of up to 22k.

Celebrity Edge and Celebrity Apex are the other two cruise ships in the series. 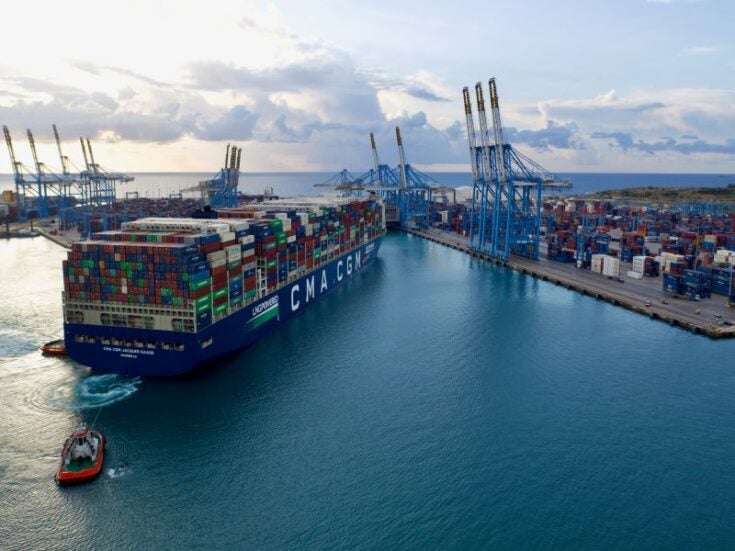 The new cruise ship’s features include the retreat sundeck along with distinct restaurants, bars and lounges.

The cruise ship has already completed sea trials under the supervision of more than 50 crew members, including captain Kate McCue, engineers and nautical experts.

Royal Caribbean Group president and CEO Jason Liberty said: “This incredible ship, on this long-awaited day, signifies our commitment to investing in the future of the travel industry, as well as the shipbuilding industry in Europe.”

The vessel is set to embark on its first voyage, from Southampton, England, on 27 April.

Under a ten-night Western Europe trip, the ship will cruise through Bordeaux, France; Lisbon, Portugal; and Seville, Malaga, Palma de Mallorca, and Barcelona in Spain.

Chantiers de l’Atlantique general manager Laurent Castaing said: “Celebrity Beyond is a true new ship. We have worked hard, in a spirit of strong collaboration and even during the pandemic, to achieve this result.”