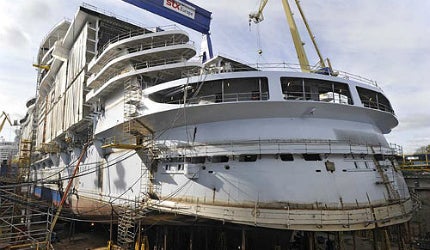 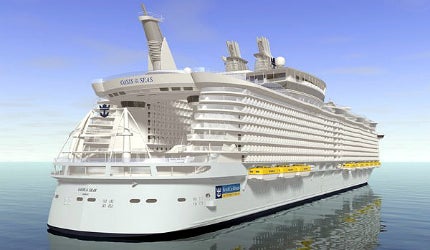 Are you worried about the pace of innovation in your industry?

GlobalData's TMT Themes 2021 Report tells you everything you need to know about disruptive tech themes and which companies are best placed to help you digitally transform your business. 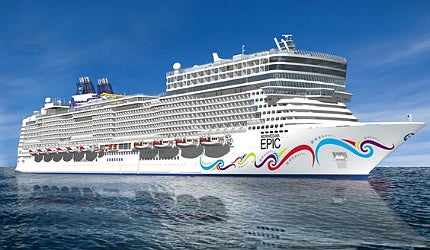 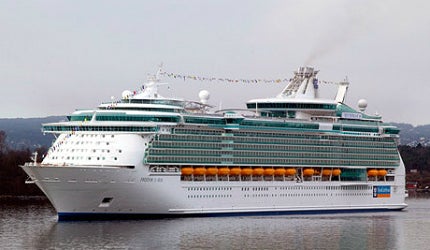 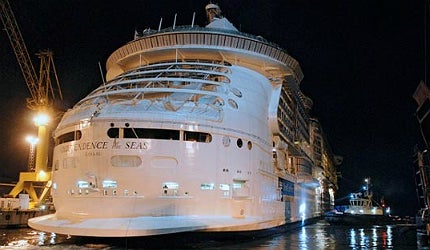 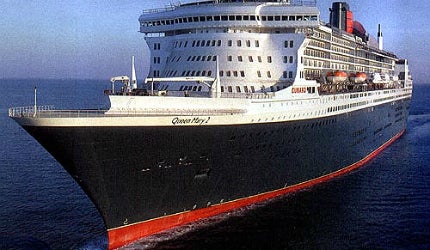 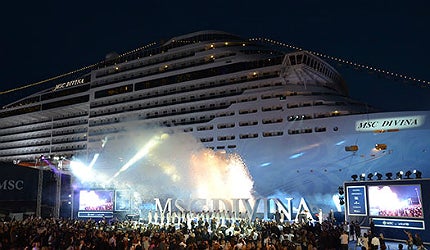 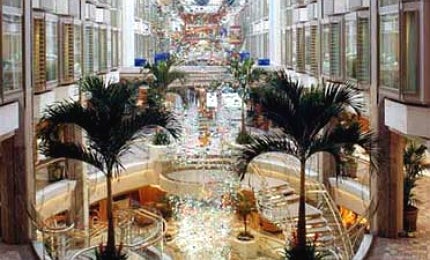 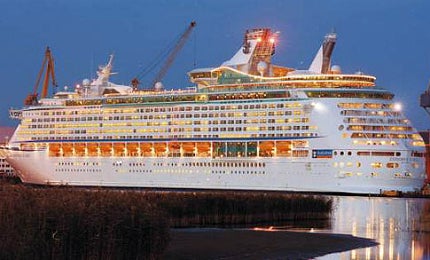