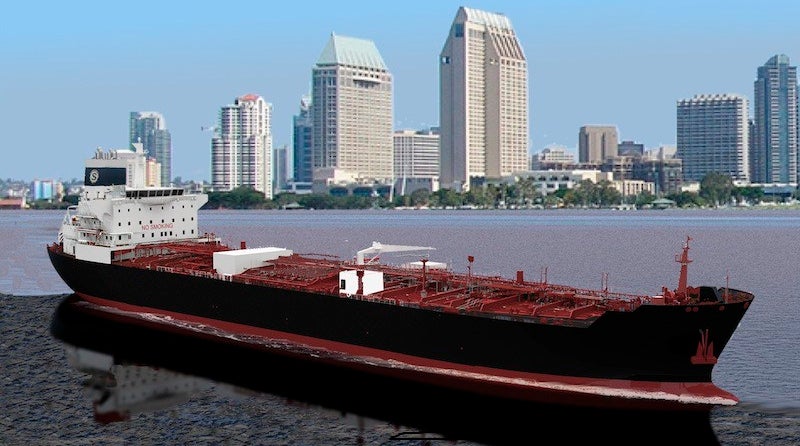 The two companies formed the JV by signing a contract in 2014. Avista invested approximately $150m for a non-controlling ownership interest in SEACOR subsidiaries, along with the construction contract of three product tankers with NASSCO.

The three vessels, namely the Independence, the Constitution and the Liberty, were constructed according to the Jones Act trade requirements at the NASSCO shipyard in San Diego, and delivered in April 2016, November 2016 and March 2017 respectively. As stipulated in the ship management and crew management agreements, the vessels are being managed and crewed by SEACOR subsidiaries.

The Independence, the Constitution and the Liberty are addressing the transportation requirements for crude oil and refined product volumes in the US.

The ECO-class tanker programme includes the construction of eight tanker vessels, the last one being the Palmetto State, which was delivered in June 2017, marking the completion of the ECO-class programme. The tankers are meant for two separate customers, namely SEA-Vista and American Petroleum Tankers.

General Dynamics NASSCO signed a contract with Seabulk Tankers for the design and construction of two 50,000dwt LNG conversion-ready product tankers plus an option for an additional tanker, in September 2013.

Design and features of Sea-Vista tankers

The ECO design enables the tankers to achieve improved fuel efficiency through features such as a G-series MAN ME slow-speed main engine and an optimised hull form.

The tankers feature the latest environmental protection systems, including a ballast water treatment system, placing them among the world’s most fuel-efficient and eco-friendly tankers.

"The Independence, the Constitution and the Liberty are built to address the transportation requirements for crude oil and refined product volumes in the US."

The ECO-class is powered by a set of conversion-capable, dual-fuel-capable G-series MAN ME slow-speed, auxiliary, main engine.

The tankers have a service speed of 14.5k at design draft and a cruising range of 10,200nmi. The on-board electricity is supplied by three 1,240kW diesel generator sets.